I’ve been traveling the world for years (Peru this month made country #37 for me).  I was born into a family of adventurers, industry/field pioneers, aviators and dreamers.  And that family happens to be pretty good at doing travel on a very limited budget.

When I was planning my trip to Peru (July 2017), I went looking for travel tips and ideas for Peru on a super limited budget.  I found little that gave ideas on how to travel on my kind of budget.  Y’know, less than $500 after the initial cost of the flight getting down there and back.  When those didn’t appear, I started searching for sites that gave ideas and tips for other destinations on such limited budget. That didn’t exist either.  That was my cue. 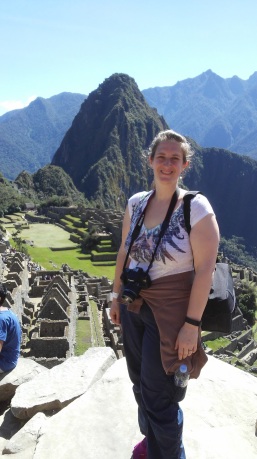 In the past 15+ years, I’ve been to over 30 countries (plus 45 of the 50 States).  During those 15 years, I have either lived as a college student, full-time volunteer, short-term volunteer, earned minimum wage, or earned less than $1300 per month while independent contracting (while living in Chicago).

I’ve had a pretty low travel budget my whole life, but that hasn’t stopped me from going to all of these countries, many of them for weeks at a time.  I’m going to tell you how you can do that, too.

And just so you know, these countries aren’t all cheap visits like Mexico and Guatemala.  Here’s the list so you have an idea of what I’m talking about.

This is not one of the gimmick blogs about “how you, too, can travel the world making residual money with no effort.”  This blog is strictly for travel ideas, lifestyle changes and tips, etc., related to improving your opportunities for actually traveling the world when you have a limited income.  Some of this information is going to talk about volunteer work as a source of travel resource, as well as some ways to travel on the cheap if, and only if, you’re reasonably fit – or willing to get that way before you travel.

World Adventures on a True Budget 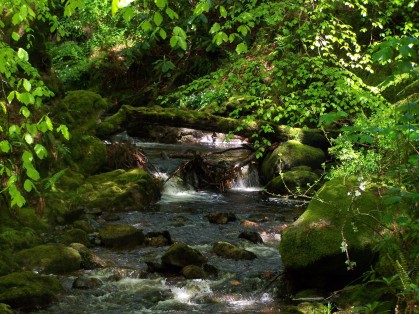 The Isle of Arran, Scotland 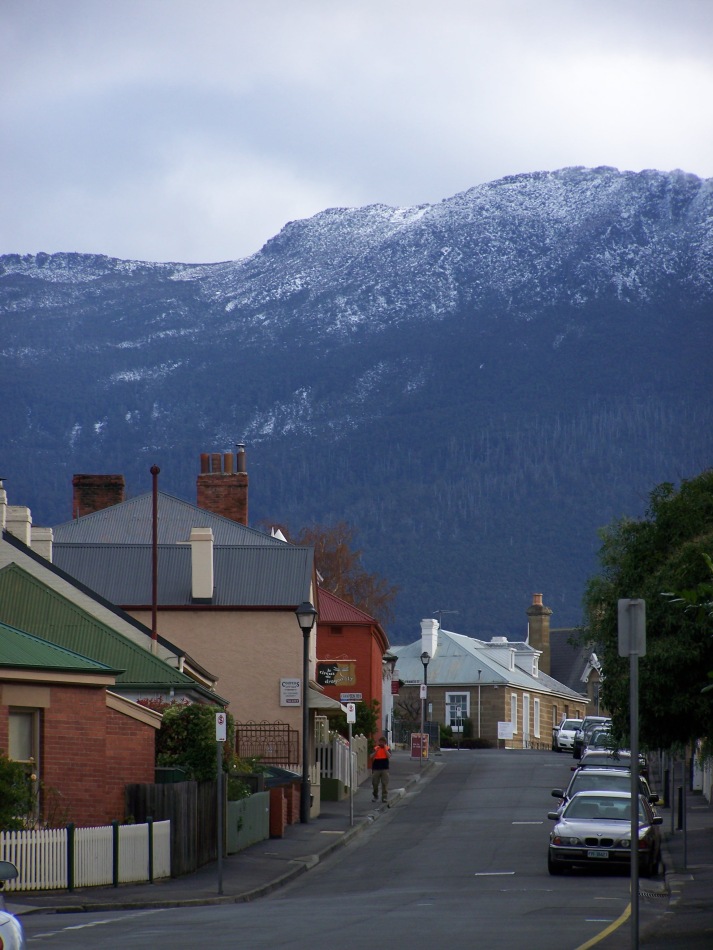 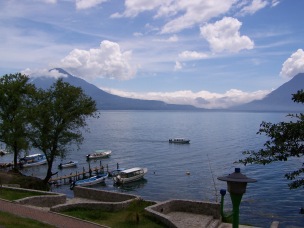 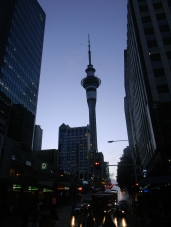 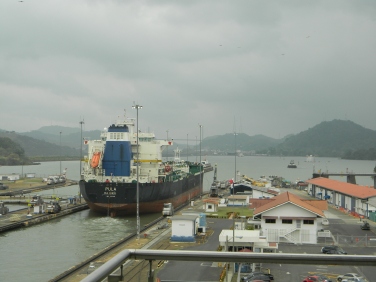